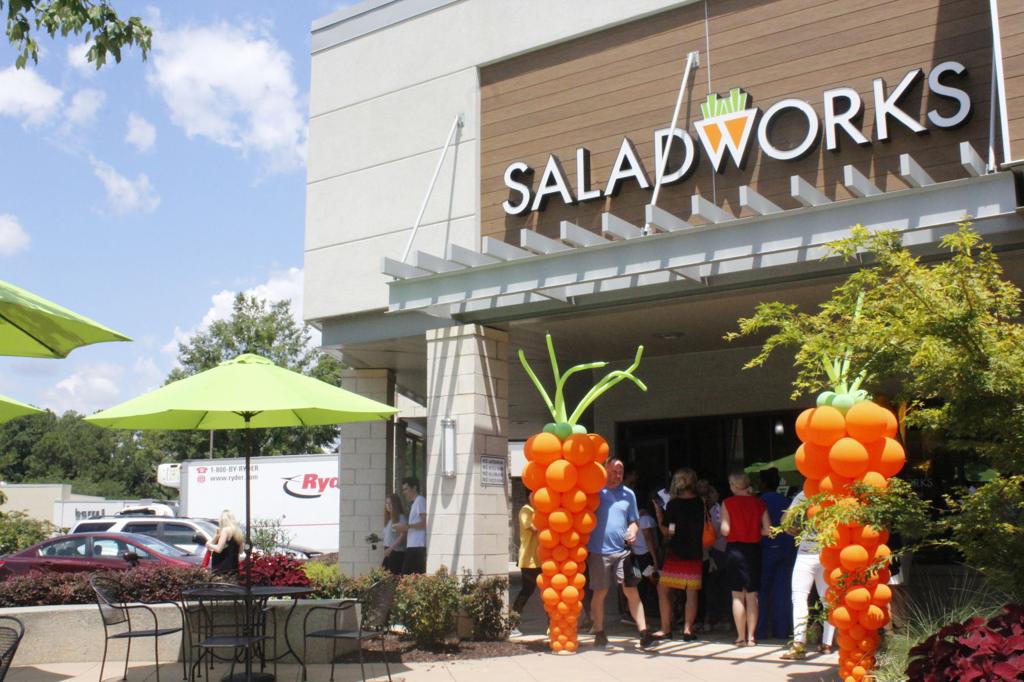 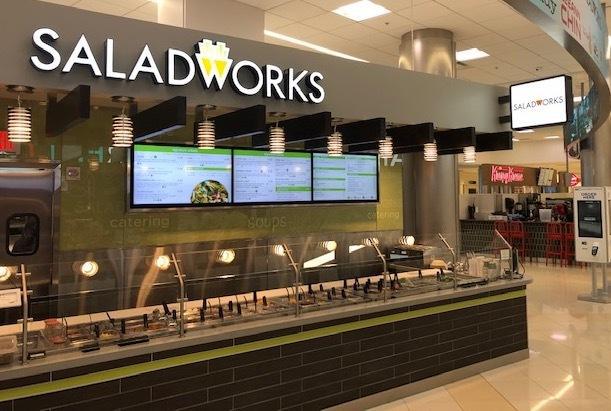 Saladworks, the nation’s leading entrée salad destination, serves people nature’s best, one salad at a time. America’s original fast-casual salad concept, Saladworks first opened its doors in 1986 and launched its first franchised location in 2001. Today, consumers can visit Saladworks in nearly 100 different locations in thirteen states and two countries. At Saladworks, all salads are made to order, one at a time, from a wide variety of the freshest vegetables, fruits, proteins, and delicious dressings. Saladworks guests can create their own salad, or enjoy one of many signature and seasonal salads, together with a selection of freshly-made sandwiches and soups.

Healthy - More people are eating healthy to be healthier. That means less meat and more veggies. That’s why nearly half of all Millennial and Gen Z consumers buy 3+ entrée salads per week away from home. Saladworks is on-trend.

Simple - Our concept is asset-light, equipment-light and easy to operate. No fryers and no hood means less mess for you. Just chop, slice and dice to serve the tastiest create-your-own salads around. Saladworks is turn-key.

Accessible - The fast-casual landscape is overbuilt and cluttered with the create-your-own burger, sandwich, pizza, Mexican and smoothie concepts. Landlords are looking for healthy concepts like ours. We have the market, venue, format, and footprint you want. Saladworks is available. 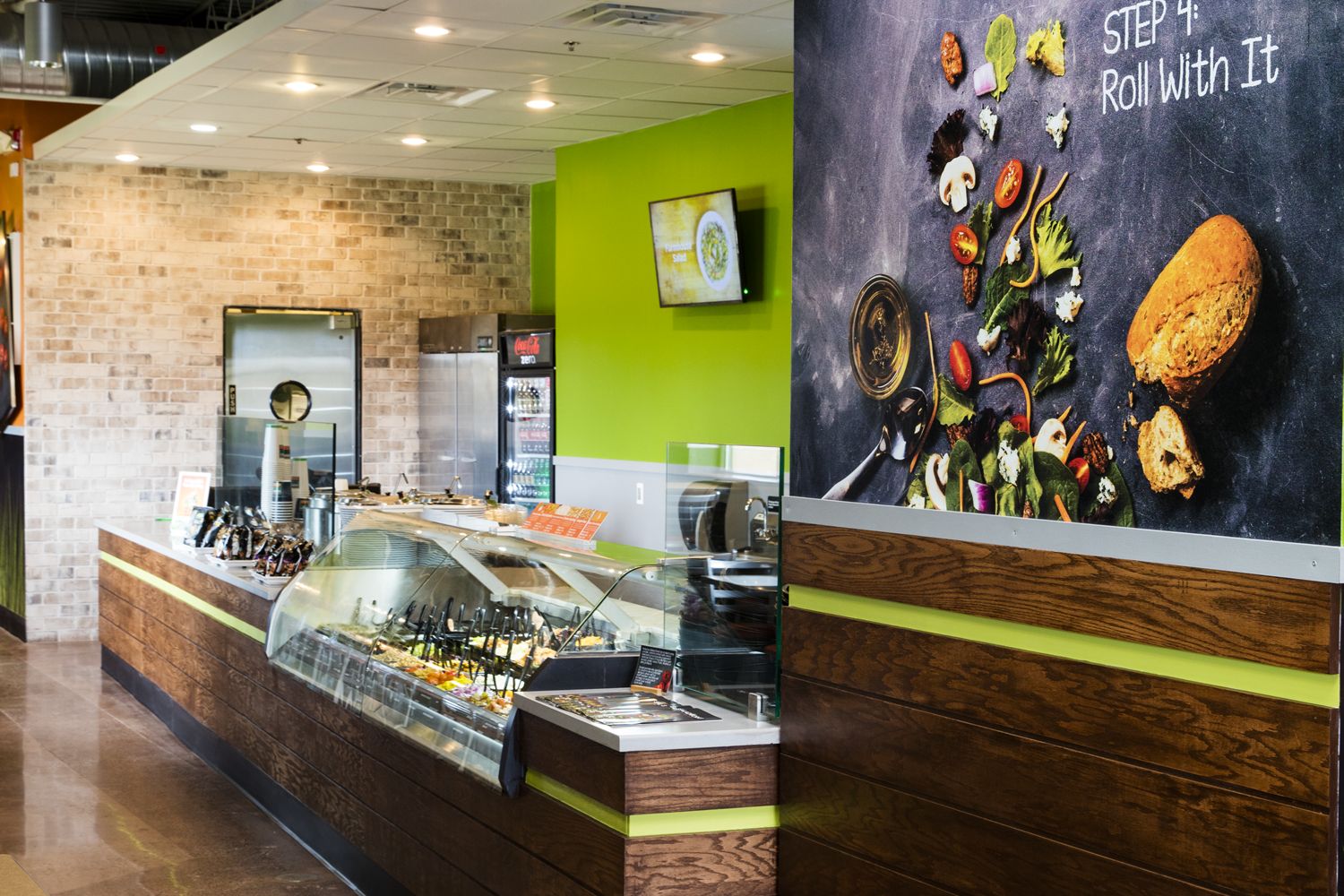 Thank you for your request. We will contact you shortly.